Have you ever needed to have your horse trailer towed?

In all the years we have hauled a horse trailer we have never carried roadside assistance. I have considered it several times but with our new adventure I am really looking into it.

Do you have any experience you would be willing to share? Have you ever broken down while hauling horses?  Did you have coverage or did you pay out of pocket? 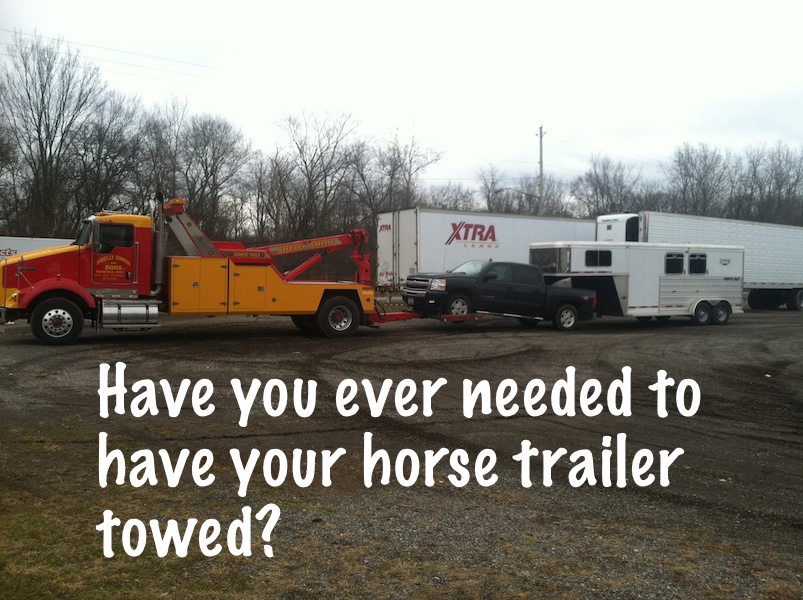