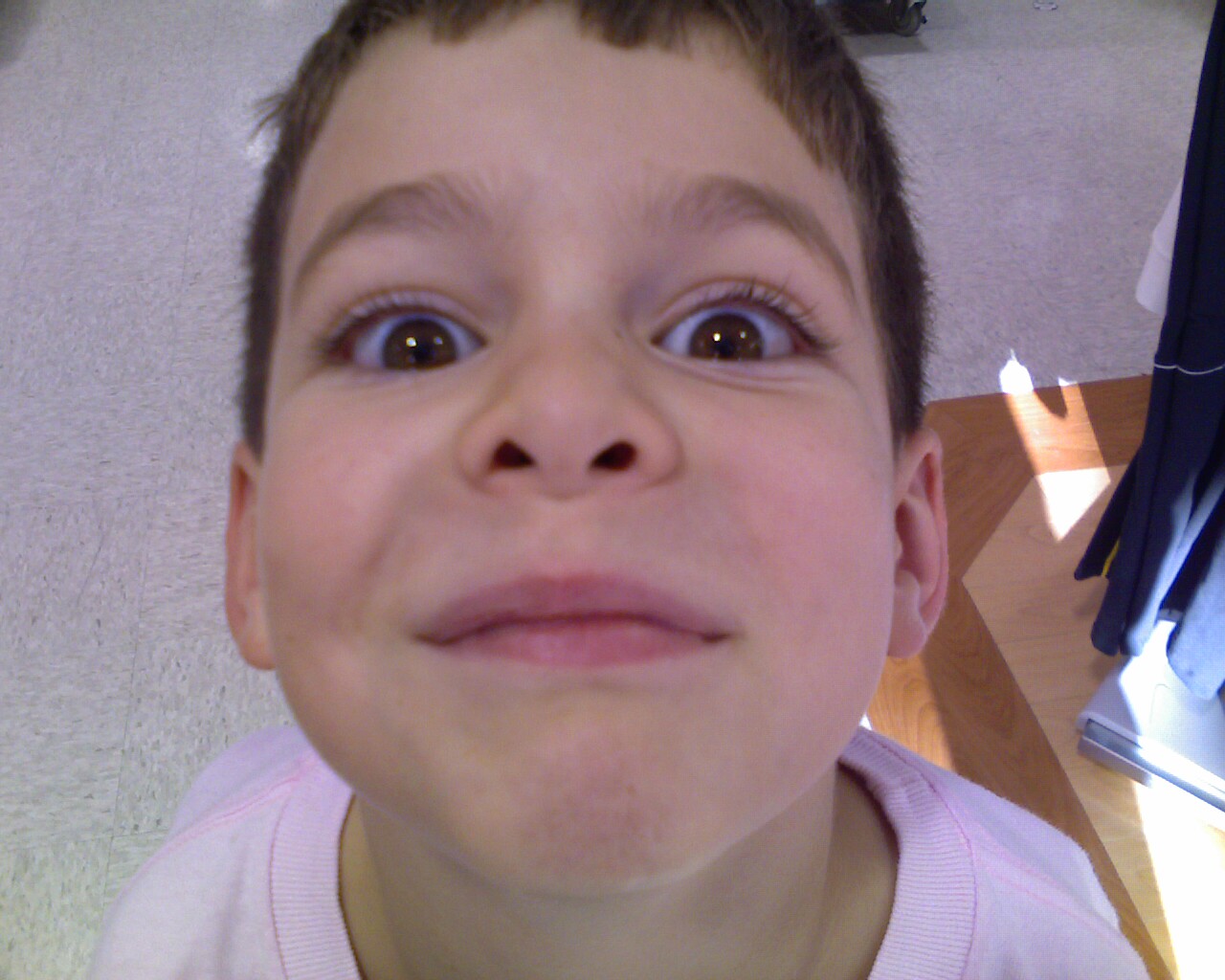 Unless you have been hiding under a rock you have probably heard about Vaquero’s success at the Quarter Horse Congress last Saturday night, but did you hear about my failure?

It happened after the awards were announced while I was exiting the arena. There were maybe 20something or 30 people milling around, several of whom I was signing autographs for. One particular woman spoke up and expressed several things she had on her mind. She started by stating that this was the first Quarter Horse Congress she had attended and that she had been appalled by some of the ways she had seen horses being treated while she was there. She then said that she was impressed with watching me ride….and then it happened.

Everyone looked at me…and a very pregnant pause…. occurred….

What was really happening was that I was at a loss for words. I don’t feel that I deserve much of the praise I get for these things. You see I am just expressing (by riding my horses) what has been written on my heart. It is like I was born to do it. I am drawn to it.

And what I failed to do was to give credit to The One who wrote it there.

Be realistic giving thanks to God, to Jesus, for blessing me the way I have been blessed is not a habit I have formed. I am working to change that. Thank you Lord.

Matt 5:15-16 Neither do you light a lamp and put it under a bowl, instead you put it on a stand so that it may give light to everyone in the house. Do this in the same way, let your light shine before men so they may see your good deeds and praise your Father in heaven.