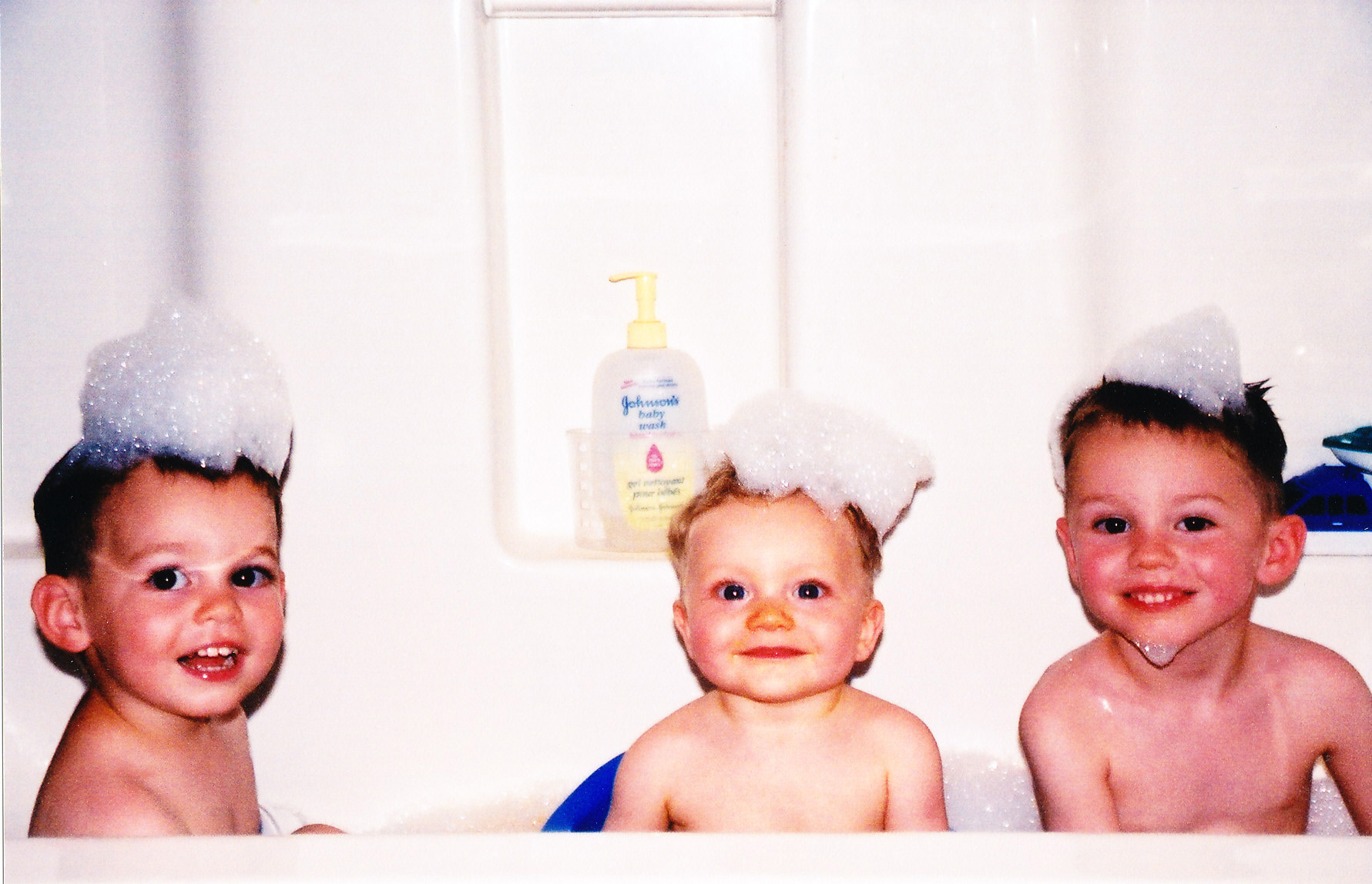 On Facebook Heather M. asked me “What I would like to know from you is did you ever lose your nerve to ride at any stage between having your kids?? Since having my twins my normally high level of confidence has plummeted-motherhood seems to chance every aspect of life including one’s nerve to be riding confidently.”

Yes, Heather, you are not alone. I also noticed that as soon as I mounted up for the first time after my first son was born I knew something had changed. I tried to ‘write it off’ as the fact that I had not ridden for awhile. Then I tried to convince myself that it was because I wasn’t quite ‘myself’ physically yet (you know, 9 months getting that way-try to allow yourself 9 to get back). But it didn’t change.

Being kind of stubborn I looked all around but finally had to admit that motherhood itself had changed things. I think in one word maybe it could be summed up as ‘responsibility’.

Here I sit, 13 years later, and I can say that the intensity has changed-decreasing slightly-over time. But it is still with me. Jesse, my husband, said that something also changed for him although it was not quite as intensely focused on the horses. His theory about the intensity I experienced is that a new mother feels more responsible for her newborns immediate needs. I think he is wise in saying this. Not that ‘Dad’ isn’t as important but we did carry them all those months inside our bodies…. 🙂