In response to ‘The first horse I refused to train.’ by Stacy Westfall

As I am writing this over 173,000 people have read, and commented on my blog titled: ‘The first horse I refused to train.’ 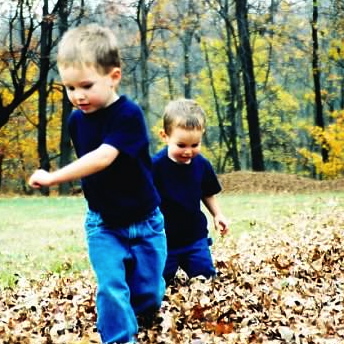 Stacy’s oldest boys at the time

Remember that this was very early on, over a decade ago,….I wasn’t famous…and I DID need the money. That is what made the decision so hard. As well as so memorable.

This was also right around the time that it was dawning on me that training horses without training the owners was….pointless. Again, remember this was years ago. I do think there is a point in hiring a trainer. But that is another blog.

This was also the time period where I started figuring out all people weren’t telling me the whole truth. I stopped accepting horses that were dropped off by friends, etc. The owner had to demonstrate what could be done with the horse. 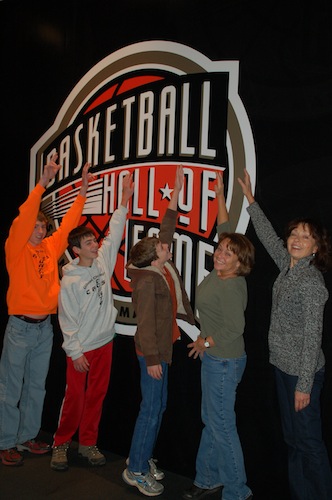 For example; One person just wanted 30 days of training to teach the horse to spin. They told me the horse was already broke to ride and had a solid foundation. I like to teach the spin and I can have a pretty cute spin in 30 days. I accepted the horse.

When they arrived I reminded them they needed to ride the horse for me, as they said it was already broke. They said they didn’t have time…

………I said I would start from the beginning then. Or they could show me.

Then they ‘fessed-up’ that he sometimes rears….I’m not making this up.

In later years, when I could afford to, there were actually problem horses that I bought, purchased myself, to help out an owner who didn’t know how to get out and had a horse that they couldn’t afford to train. Back then I was too broke. Which is also why I didn’t own Roxy… but again, that is another blog.

I would have worked with the horse if the owner and I could have agreed…but we couldn’t get past that first step.

Stacy’s youngest at the time.

I was at a horse show during a fair where someone said, “Yeah, it’s been a good year. We haven’t even had the ambulance here once all week.” They were serious…

“By three methods we may learn wisdom: First, by reflection, which is noblest; second, by imitation, which is easiest; and third by experience, which is the bitterest.” ~ Confucius 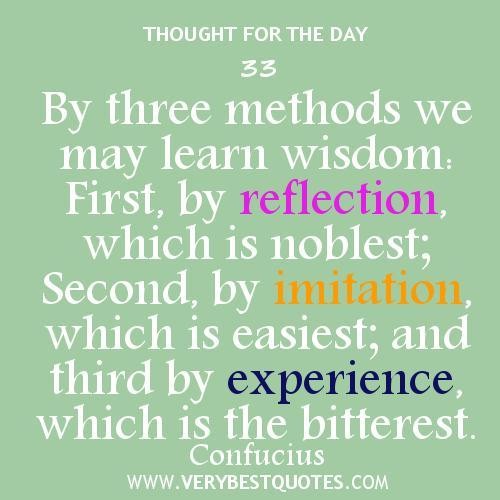