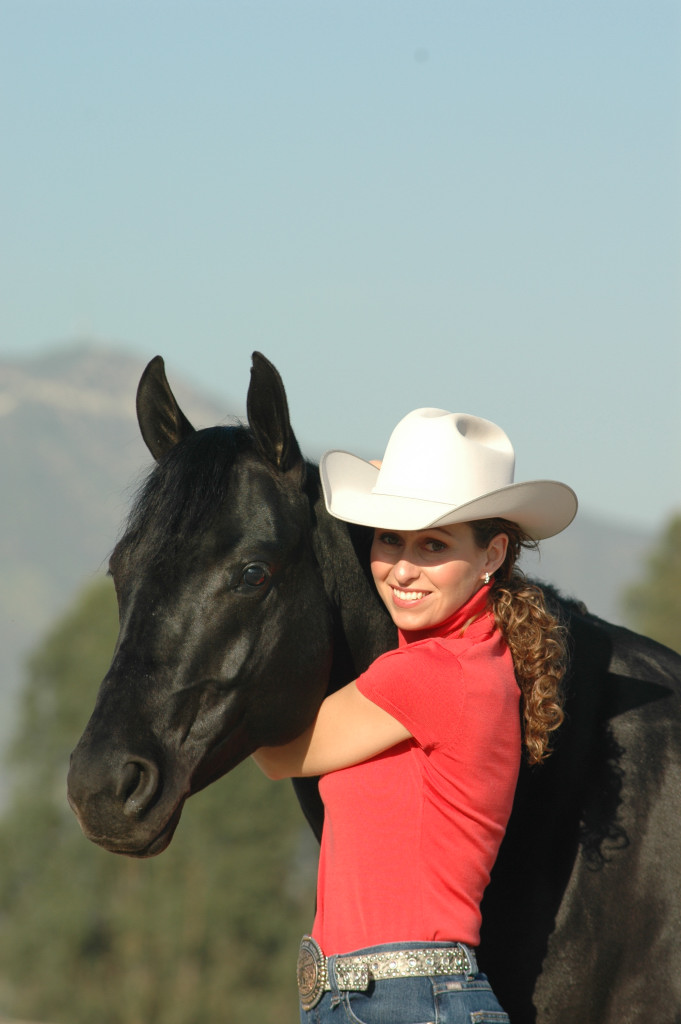 Roxy had a wide and varied career that included becoming the 2nd highest earning offspring of Whizard Jac, who was both NRHA futurity champion and USET champion.  She won two All-American Quarter Horse Congress Championships and two Reserve Championships, the NRHA Futurity freestyle championship, and the Tulsa Reining Classic twice, to name just a few.

Roxy leaves behind four offspring, all of whom were carried by recipient mares.  She will be much missed by owner Greg Gessner, the Westfall family and everyone who valued watching the great trust and love shown between she and Stacy when they performed as one.

More information to follow in the next few days:(