Do you decorate your horse barn for fall? 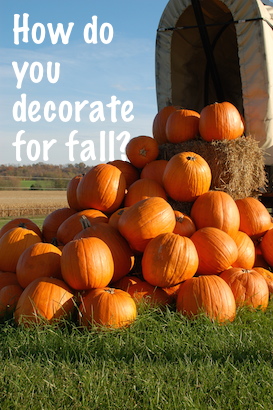 Fall is here, the weather has changed and the leaves are almost gone.

Do you decorate your barn for the fall?  I’m thinking about getting a few fall decorations for the motor home and I’m already wondering about how Christmas in a motor home will look. 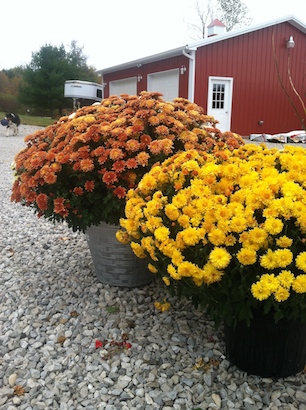 I don’t have my own barn at the moment but I have still been enjoying the fall changes at friends places.