Roxy was carrying her first foal when she died. They tried to save him but his lungs were just not developed enough. 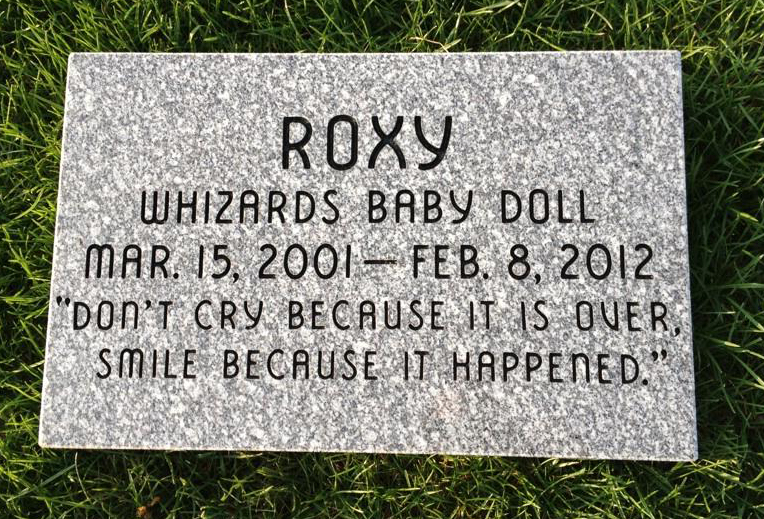 They were buried together. The vet was so kind. He placed them like they were running-her legs stretched mid-gallop with him just below; the classic image of mare and foal with a sad twist. So strange it was that I took a picture of it (a strange think to think of now). A photo buried in an external hard drive in a file named Roxy that I can’t bring myself to look at.

Roxy was carrying her first foal but she had already produced four others,via embro transfer.

Jac was her last.

It was hard when he first arrived. He may not have been raised by her but she is still in there. The way he moves….the look in his eyes.

The saddest truth about this story is that my husband, Jesse, was the one who had to call Greg about riding Jac. Jesse made all of the arrangement with Greg for Jesse to start training Jac (I sit here crying as I type this) because I couldn’t.

So my wise husband (don’t tell him I said that-I don’t want it going to his head;) told Greg to bring Jac down. “Will it bother you?” he said. I think he knew the answer, even if I didn’t.

I wasn’t home when Jac arrived.

No one was with me when I went into the barn. When I looked into the stall and was thankful he wasn’t her color. No one was there when my heart broke for the little horse that I refused to consider…because of my pain.

“Your pain is the breaking of the shell that encloses your understanding.” says Kahlil Gibran. “It is the bitter potion by which the physician within you heals your sick self. Therefore trust the physician, and drink his remedy in silence and tranquility: For his hand, though heavy and hard, is guided by the tender hand of the Unseen”

Looking into the stall….something broke inside me and I knew I needed to let Jac in. And Jesse (I think he knew this would happen) said later that night, “You know…you should ride him.”