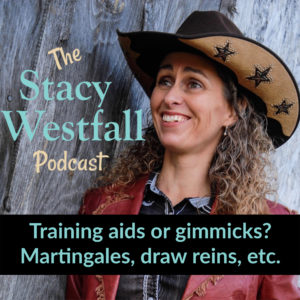 Links mentioned in the show: