Someone who ‘gets it’…working horses takes planning, consistency, reviews and time

“Hi Stacy! Just wanted to share a little bit of success with you. I have written about my difficult mare a few times. After some 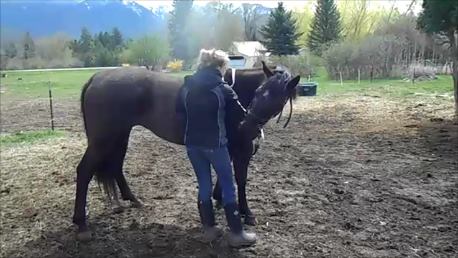 thought, discussion with other horsey friends, and careful planning, I have reworked a regimen for my girl. She is in boot camp now and seems to be responding superbly! In just two days she has pretty well mastered a new skill of ground driving, and I have started the mounting process. I never thought I would get this far with her, especially this fast. But she really seems to be responding to it. Yesterday I reviewed everything she already knows, and added ground driving. Today she acted like she had been driving for weeks, so I put the saddle on and started stepping up. I even sat on her for a few seconds. So excited!- Nikki H.”

Nikki! I am so excited for you because I can tell by just reading your note to me that YOU GET IT! Let me tell you how I know: 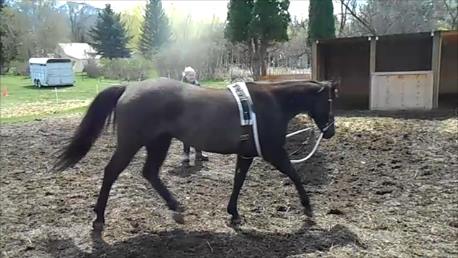 Congratulations Nikki! I am so glad that I was part of this learning process. The steps you are taking show that you have what Emmie had…and that is truly a complement. 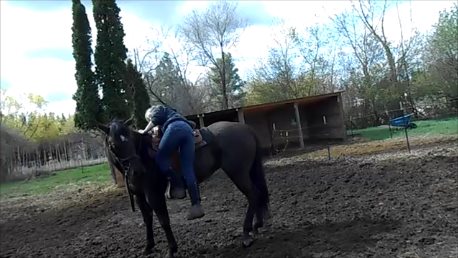